Did you know that the atmosphere we breathe is full of positive and negative ions, which are sometimes referred to as ‘vitamins of the air’?

Heating, air conditioning and pollution literally destroy the negative ions in our air and we need them to give us high energy, a positive mood and increased serotonin levels.

The proportion of negative ions are at their highest before, during and after storms, as well as around moving water & THIS is why we feel so energised, refreshed and happier near rivers, streams, waterfalls and the ocean. 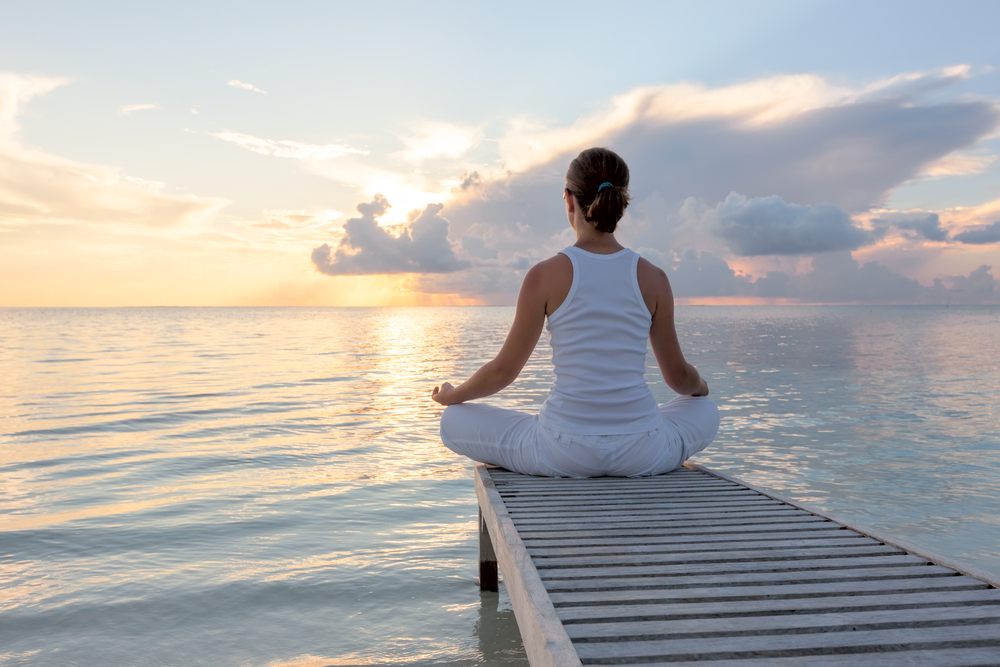 The lowest proportion of neagtive ions are found in windowless rooms and closed, moving vehicles. Air purifiers/ion generators typically work by emitting negative ions, which purify your air by attaching to impurities and sinking them.

Modern life sees the majority of us working long hours in the office, or at home for those of us that are self-employed. Here are three ways to protect yourself against the likely low level of negative ions in your home or office:

1. Don’t work in a space with no fresh air, unless you invest in an air purifier.

2. Purchasing an air purifier for your bedroom is a great way to increase the level of negative ions in your home.

3. Take frequent breaks outside in the fresh air. With summer fast approaching, this is the perfect time of year to enjoy taking walks outside enjoying nature. If you’re unable to get outside, open the window!

In 1987, it was reported that studies were held to investigate the impact of negative air ions on cognitive performance.

Results suggest that negative air ions can exert appreciable effects on cognitive performance. I actually keep an ion generator in my bedroom at home, and really recommend getting one, especially for those long London winter months when our heating is on almost constantly and it’s often too cold to open a window. You’ll be amazed at how much better you feel with one of these in your home!

Nature is truly restorative, with so many amazing wonders, magically orchestrated to keep us healthy whilst nurturing our wellbeing and skin!

100% natural formulations that respect and understand the true physiology of beauty. The Antonia Burrell Holistic Skincare collection helps to transform the monotony of your daily skincare regime into an indulgent time for calm, well-being and healing. 100% NATURAL PURITY.

Join our newsletter for exclusive offers